The images within these Galleries were taken using a whole range of different cameras including 35mm SLR film and APS cameras. That is why some images in a few of the Albums, have scanned image tags. 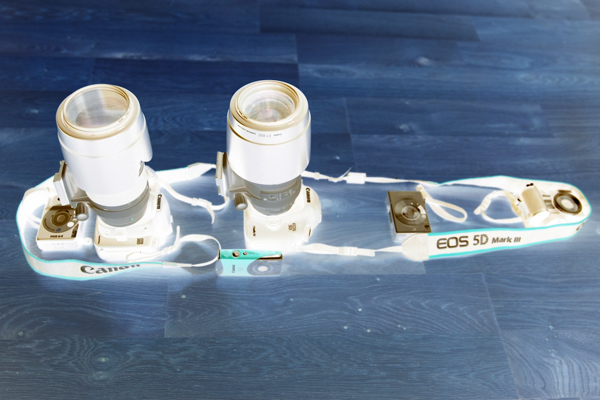 My first digital camera was a Sony compact which in terms of flexibility and image editing capabilities, came as a revelation to some one who had been somewhat put off by the costs of film processing.

My first digital single lens reflex camera was a Canon EOS 350D followed by the purchase of a second unit to avoid the need to change lenses in salty and sand filled environments. These were followed by a Canon EOS 20D and Nikon Coolpix P5000 compact.

My cameras include a Canon EOS 5D MkIV DSLR and a Canon EOS R5 Mirrorless bodies. I have a collection of Canon EF-S, EF and RF zoom and prime lenses. I have tried an Opticron spotting scope connected to the Nikon P5000 but due to the nature of the mounting arrangement, the results have been disappointing. 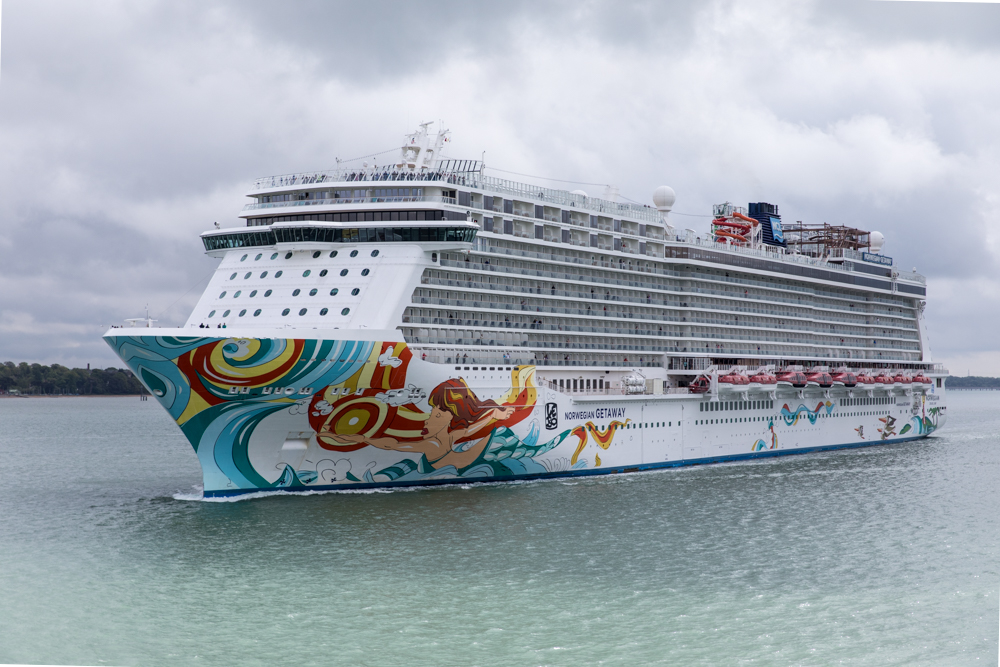 The image above was captured with the EOS 5D MkIV camera. When viewed full sized on a large retina screen monitor, the detail available is remarkable.

The photograph of the Grey Wagtail below was one of the first images to be captured by me using the Canon R5 and RF 600 mm lens. Whilst I am pleased with the result, I suspect that it does not fully reflect what this remarkable camera can do. Time will tell. 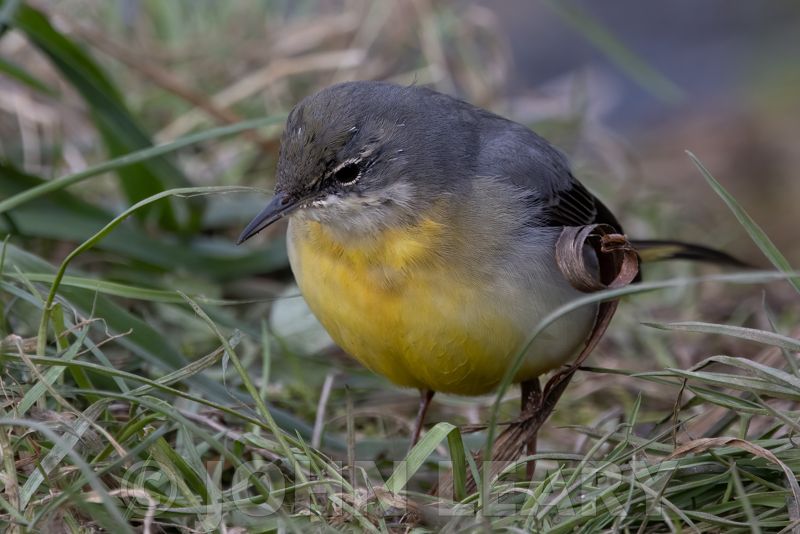